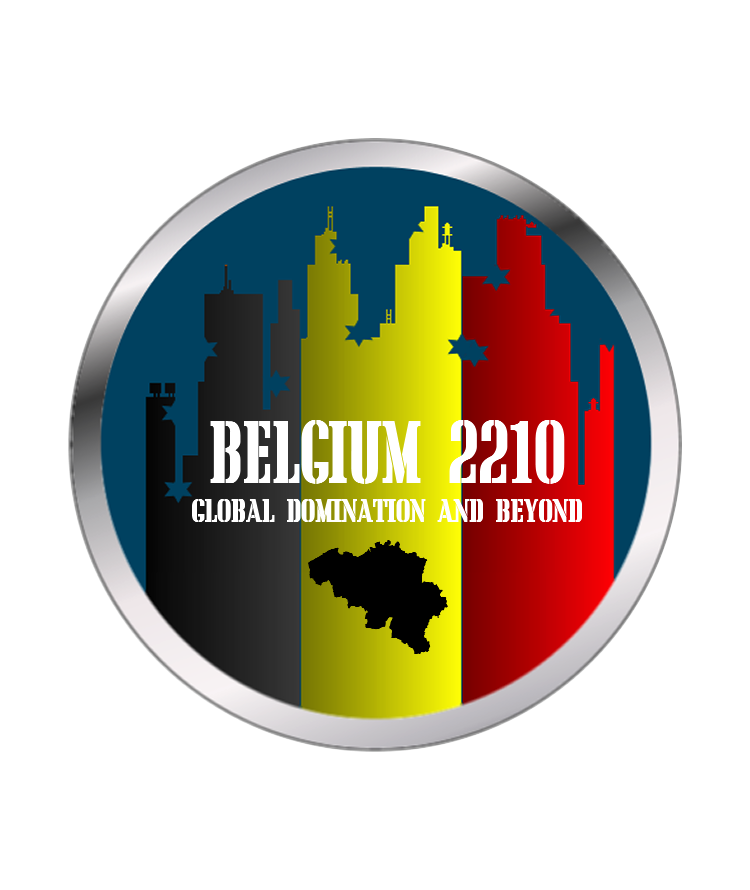 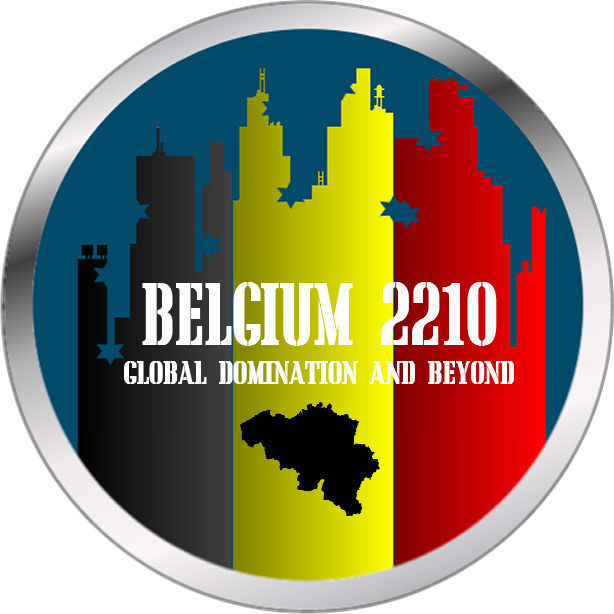 The general idea is that the teams/players cannot see each other's board, which gives an extra twist to the game. The only thing you are sure of are your own MOD positions. You can place armies for the other teams/players, but you never know if they are correct.

Basically, it is random set up (deal out the land cards). Players/teams place extra mods/commanders and the space station in controlled territories.

Role of the game leader

The various civilizations in 2210, just like in previous centuries, put different emphasis on naval, land, and space combat. It is also an era of expansion on land, sea, and the moon. As a consequence, not every nation begins with the same set of commanders and/or space stations.

Combined Arms is a military maxim in which the various branches of arms work cooperatively to generate an offensive (or defensive) power greater than the sum of the parts. In the 20th century this was taken to mean infantry, artillery, armor, and airpower. In 2210, Combined Arms is achieved when multiple commanders participate in the same battle, using techniques and MODs specialized to a particular mode of warfare. Working together, the commanders can create a combat power out of proportion to their numbers.

The game is set up as normal.

Players choose territories, keeping their choices secret from their opponents.

Determine turn order as normal.
Player 1 draws a Devastated Land first and places it face down in a separate pile, without looking at it. Player 1 then chooses a territory, keeps it face down, and passes the deck to the next player. The next player simply chooses a territory he wants, and passes the deck. When it gets back to Player 1, a second Devastated Land is chosen, face down and added to the first. This continues until all four Devastated Lands have been chosen. Players continue to choose territories, keeping their choices secret from their opponents.
When all territories have been chosen, keeping the cards face down, forces are deployed on the backs of your cards, in the appropriate territories. Opponents will see the building of forces in some territories, but they will not know where they are. Nobody will know who got what, or even if someone has a full continent to start with.
Once all MODs have been deployed on the backs of the territory cards, the Devastated Lands are revealed. Players deploy their MODs in turn order.

If a player sifts through the deck for 5 minutes, he will figure out what the others are choosing or what the devastated territory is.